Nail Seal is currently based in West Bromwich, England and was incorporated on 24th May 2006.  The business was co-founded by Roy

Searle, Mark Schaeffer and Stephen Vize, bringing together a collection of individuals that had worked extensively together on various

design projects in the past.  The original idea came about from Roy Searle's first hand experience of using nail guns and the need to
employ dedicated trim crews to fill nail holes by hand.  Roy's idea was to fully automate the filling of the nail holes and so he developed
and patented an initial concept for a novel form of gun that could speed up production and reduce overall labour costs, Nail Seal Limited

was formed by the three founders to exploit this idea. 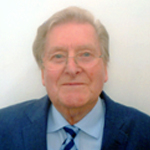 Pattern maker by trade and serial inventor with a track record of successfully exploiting his patented inventions.
Roy set up and ran a company making timber framed conservatories, it is during his time running this business  that he developed an extensive knowledge of nail guns and their applications.
X 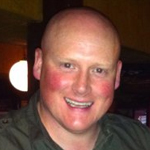 Stephen has over fifteen years industrial design experience across a wide range of market sectors ranging from industrial, consumer and medical. Clients include blue chip companies such as Honda, General Motors, Daimler Chrysler and DeLonghi. He has a specialist knowledge in design for plastics with the ability to manage products through all stages of the development cycle and into production.
X 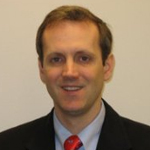 Mark is currently in a senior management role for one of the world largest mining machinery manufacturers in the world.  Mark's expertise is in project management, marketing, pricing, selling strategies, and new product development.
X
Add Team Member